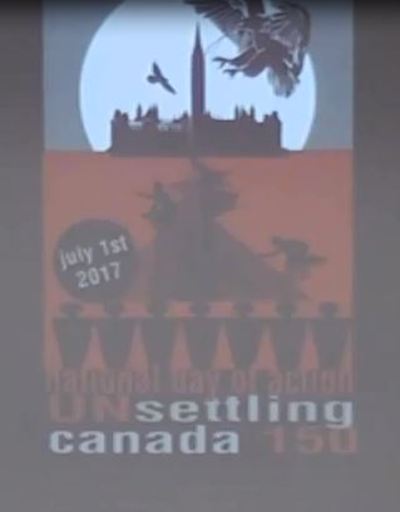 The theme for the 2017 BC Studies conference, "(Un)Settling British Columbia" was influenced by the work of Arthur Manuel and his book "Unsettling Canada: A National Wake-up Call" (2015, written with Grand Chief Ron Derrickson). Manuel was originally asked to be the keynote speaker for the conference, but sadly, he passed away in January 2017, leaving a powerful legacy shaped by his lifelong fight for the rights of Indigenous Peoples in Canada and around the world. To acknowledge and honour Manuel, the conference featured this plenary session. The session is moderated by VIU Chancellor, Louise Mandell, and features Manuel's son, Ska-Hiish Manuel; friend, Russell Diabo; and partner Nicole Schabus. Together the panel addressed the question with which Arthur Manuel entitled one of his last articles: "What are you going to do about it?"