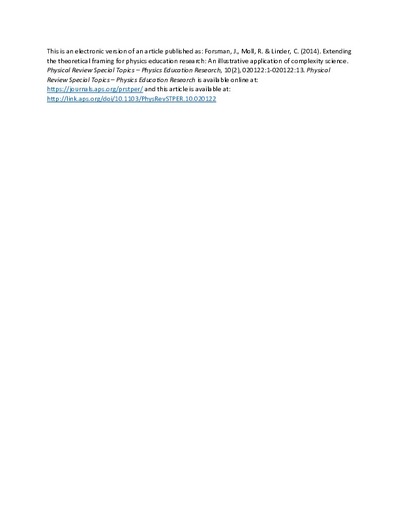 Except where otherwise noted, this item's license is described as Attribution 3.0 Unported